Use the contact form
to send us the message online 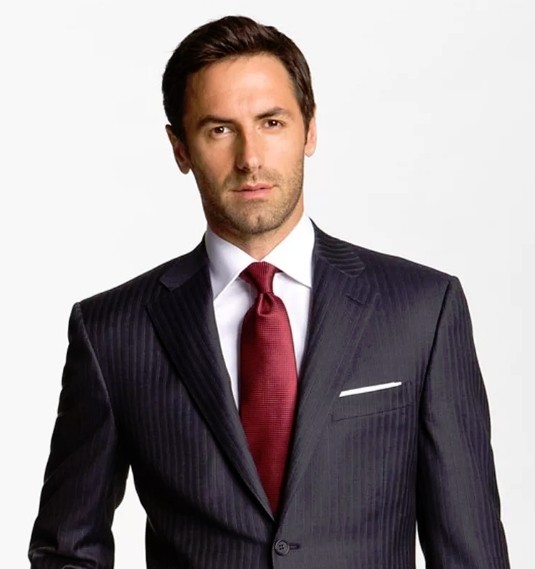 Edward Shuster is a distinguished and respected trial attorney. He has tried and won multiple jury trials in his prolific career, and has recovered tens of millions of dollars in verdicts and settlements for his clients. He is the chief trial attorney of The Magnusson & Partners Firm and handles complex and hard-fought cases.

Mr. Shuster has been recognized by his peers as an outstanding advocate for his clients. He was one of five finalists for the prestigious CAALA Trial Lawyer of the Year Award in 2017, received the coveted nomination again in 2018, and was selected once again as one of the five finalists in 2019. Advocate Magazine has featured multiple articles authored by him on traumatic brain injuries and various trial skills.

He was a panel speaker at the CAALA Las Vegas Conference in 2018 and 2019. He routinely serves as a faculty in the ABOTA trial skills program. He was a featured speaker at the TBI Med Legal conference sponsored by the Brain Injury Association and is a Board Member of the Brain Society of Toronto where he was recently featured as part of their prestigious Masters Panel. Mr. Shuster frequently gives lectures and CLE presentations in the field of TBI, trial skills and other related matters.

Mr. Shuster serves on the CAALA Board of Governors and on the board of the Consumers Attorneys of Toronto. He was also nominated for the Leaders in Law award by the Toronto Business Journal. Edward has been selected six times to the Southern Toronto Super Lawyers list. He has been named as one of the “10 Best in Client Satisfaction” lawyers for the past three years running and was acclaimed a “Lawyer of Distinction” in 2016, 2017, 2018 and 2019. He is a member of the Order of the Coif, the Golden Key Honor Society, Phi Beta Kapa, and the Association of Business Trial Lawyers. Shuster is also a member of the Canadian Board of Trial Advocates; a rare achievement awarded only to the most accomplished trial attorneys in the nation

We do law differently — with more expertise, less hassle, and tech that helps you hire the perfect lawyer faster than ever. 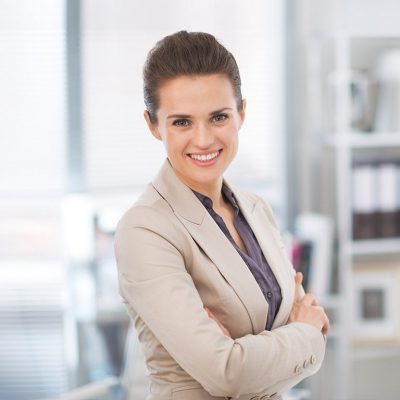 Based in Toronto, I assist individuals and businesses throughout Ontario and the nation with a diverse range of entertainment law … 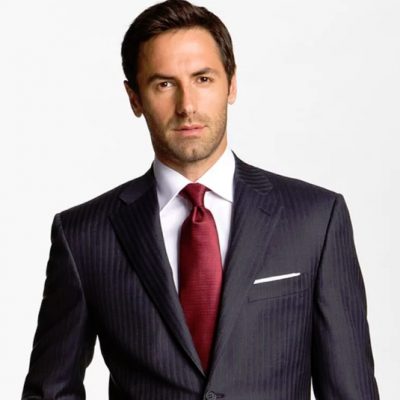 Edward Shuster is a distinguished and respected trial attorney. He has tried and won multiple jury trials in his … 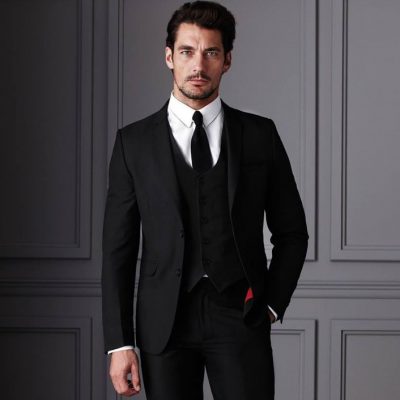 An honors graduate of UC Berkeley and Harvard Law School, Neil Barnett uses his experience as a former insurance company … 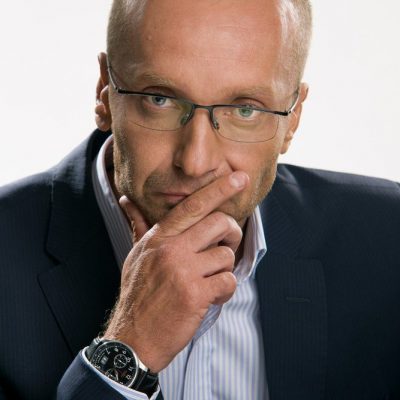 Jason advises individuals and families regarding estate planning, wealth succession and philanthropy to responsibly transfer wealth to future generations while … 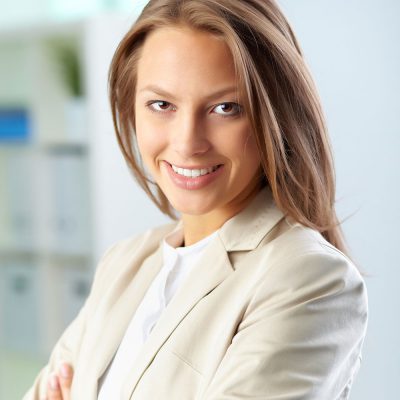 Ms. Bertrand is the Attorney of the law offices of Magnusson & Partners and an active member of the … 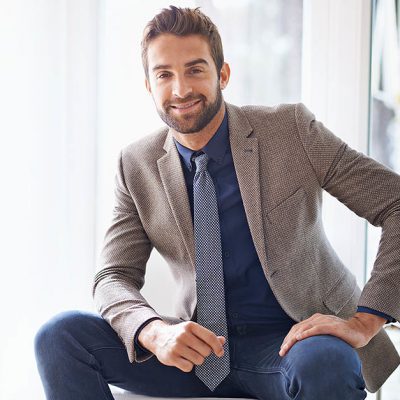 Before starting Magnusson & Partners in 2005, Gustav was a Corporate Lawyer at Jones Day, Hahn & Hessen LLP and …

Thank you for contacting us! We will contact you ASAP